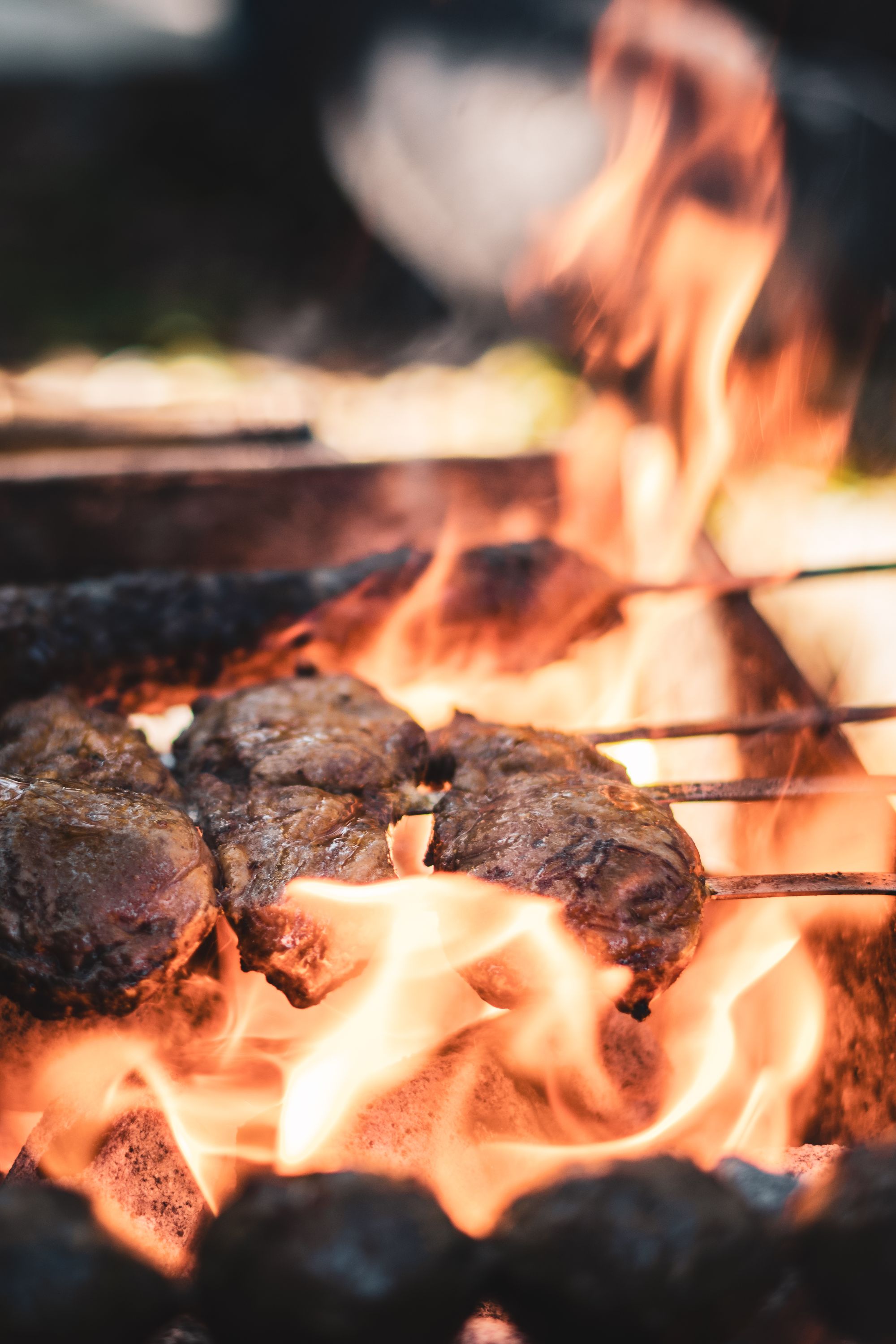 Described as a Mediterranean Grill House, Ladino will be a celebration of all the cultures combined, starting from the decor, the ambiance and the music, to the beverages and food. Using a wood burning oven, Ladino will feature fresh made pita and other regional specialties accompanied by an abundance of mezze, vegetables, spices, and herbs that are playful and bold. The dessert menu will be inspired by the sweet and savory staples of the region with a modern touch.

Brought to you by the Emmer and Rye Hospitality Group. Ladino, also referred to as Judeo-Spanish, is a mix of Castellano, French, Italian, Greek, Turkish and Hebrew. The language follows the route of the Jewish people’s migration from Spain dating back to the mid 1500s. Slowly on the path to extinction, this language is still spoken by some Sephardic Jews mainly in the Balkans, Greece, Turkey and Israel. As a son to a Turkish mother and with roots in Italy, Bulgaria and Greece, Chef and Partner Berty Richter spoke Ladino at home while growing up. The name was chosen because Berty wanted to showcase and share not only the Jewish-Balkan cuisine he grew up in, but also the influences of the surrounding cultures and cuisines on his style of cooking and eating, sharing food, and the excitement of a bountiful and colorful table of delicious food.